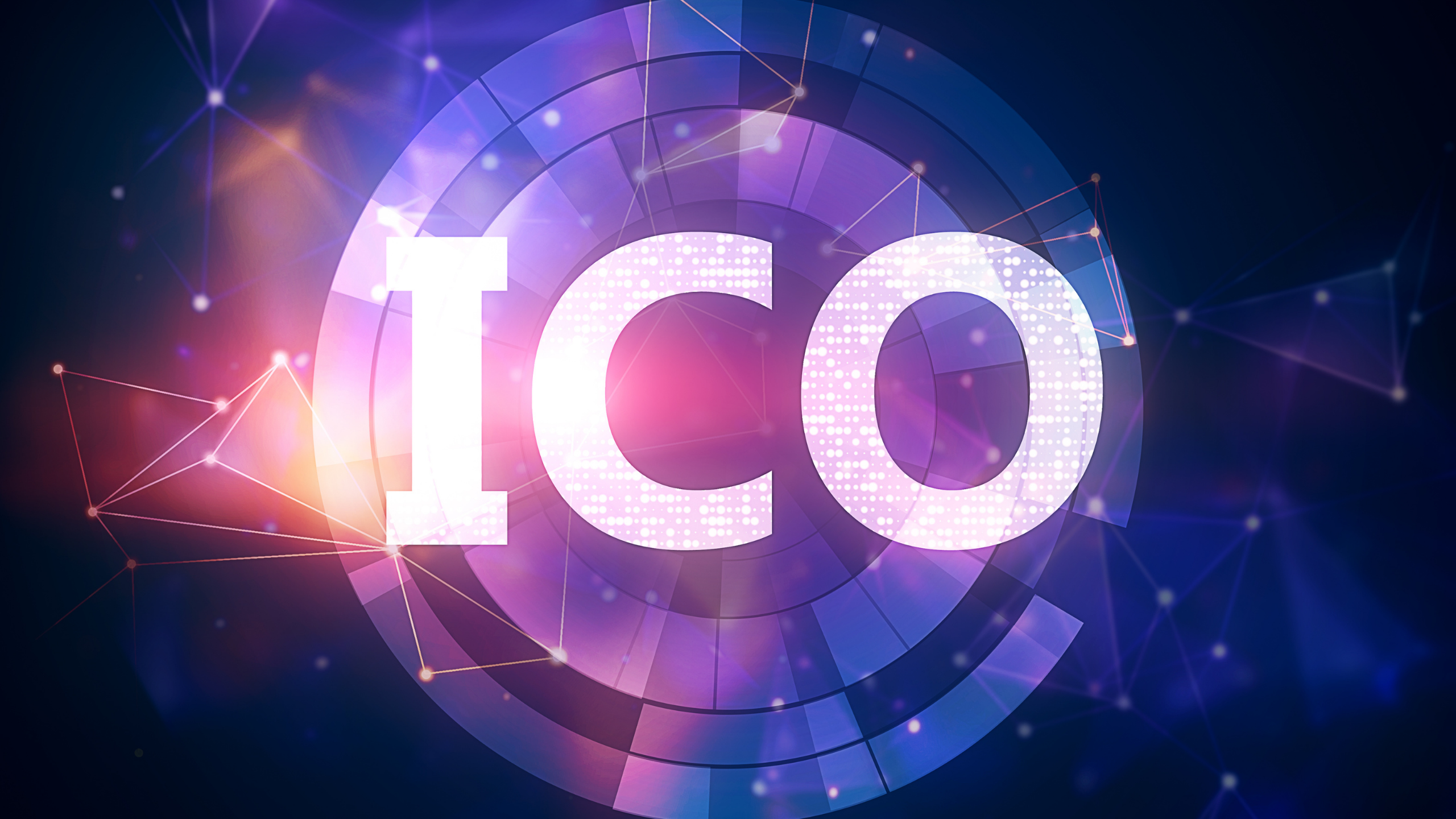 The demand for cryptocurrencies is growing every year. A common word in this market is the ICO, which raises funds to enable the creation of new digital currencies. But what is ICO anyway?

An Initial Coin Offering, or ICO, is a way which a company is able to raise funds to create a new cryptocurrency. This practice is often used by startups to avoid the rigorous funding process required by banks and venture investors.

Although the analogy with IPOs is used to explain what an ICO is, the operation of Initial Coin Offerings is quite different.

In an ICO, investors can either make their contributions with cash or use other cryptocurrencies, such as Bitcoin and Ether, from the Ethereum network.

Because it is a less bureaucratic process, ICOs are also often used by startups to raise investments. In this case, the startup makes use of the blockchain to create its own token.

Despite the similarities, the initial coin offering (ICO) and the public stock offering (IPO) have important differences to keep in mind.

An IPO is one of the processes by which a company can go public. For this to happen, several financial market entities, such as the SEC, get involved, regulating negotiations and demanding compliance with various governance rules.

The ICO, for now, does not have clear regulation or standardization of processes. The absence of regulations makes ICOs a possible scenario for fraud or unsafe opportunities for investors.

It is worth remembering that both the stock exchange and cryptocurrencies are highly volatile investments, not being suitable for people with no tolerance for sudden market movements and without an aggressive risk profile

ICOs can be very useful for anyone trying to create a cryptocurrency. And since the crypto industry is so popular these days, now could be a great time to start an ICO!

Bitcoin, the world’s first decentralized cryptocurrency, was launched in 2009, but the first known ICO on the market took place only in 2013, with the launch of Mastercoin.

A very memorable example of ICOs was the launch of the BAT (Basic Attention Token) coin, created by startup Brave in 2017. Led by Brendan Eich, former CEO of Mozilla, Brave raised $35 million in just 30 seconds after opening.

The company raised a total of $1.7 billion from the two operations, but in 2019 US regulators banned the launch of the TON project. In 2020, Telegram was fined $18.5 million in the US, and the $1.2 billion still has to be returned to investors.

What are the characteristics of the most successful ICOs?

Some initial cryptocurrency offerings have been extremely profitable. If you know what ICO is, and its risks, you won’t be surprised to find returns above 5,000%.

Among the characteristics of successful offers:

* Engaged community, not only for the large number, but for their strength.

* Smart and targeted marketing actions to the right audience.

* Open and continuous communication with supporters.

Is an ICO illegal?

While ICOs are not illegal around the world, there are at least ten countries where they are. The most obvious of these is China, which first banned ICOs in September 2017 and made cryptocurrency activity in the country completely illegal in September 2021. In addition, Algeria, Bangladesh and Bolivia have also banned cryptocurrencies as a whole.

Countries where ICOs are illegal include Vietnam, Kyrgyzstan, Macedonia, Morocco and Pakistan.

Why create an ICO?

By creating an ICO, the investor has the chance to buy digital assets at a lower price, depending on the initial stage of the project.

Now that you understand what ICO is, here are some advantages for the investor:

* Return potential: normally the market cap, or market capitalization, in the ICO is relatively low, this increases the potential of return for those who bet on the project.

* Less bureaucracy: traditional means of fundraising have stricter regulations, something that does not occur in the ICO. In this way, the process is simpler, faster and more dynamic.

Who conducts ICOs and why?

Among the cryptocurrency developers are entrepreneurs who have the understanding with the principles behind virtual currencies and see in the creation of a new “coin” the opportunity to have rapid financial gain and contribute to the growth of this trade.

There are also companies at an early stage of growth that seek an ICO as a fundraising model for the project, while the assets offered are only the reward, not the purpose of the venture.

The initial coin supply is attractive in this case because it is poorly regulated, requires low cost and does not require the intermediary of the traditional banking system.

Steps of an ICO

The first step for developers interested in doing an Initial Coin Offering is to make sure they are not breaking local regulations and decide which investors can participate.

In parallel, the second step is to create the project, assemble the team and develop the whitepaper – a document that details commercial and financial information about the initiative. It is also necessary to define the differentials and what is the benefit for those who will buy the token or currency. In other words, determine what the product’s value proposition is. Many ICOs of the great boom that occurred between 2017 and 2018 failed because of this stage, and therefore, the market is more aware of the stability of the proposals.

With the operational part resolved, it’s time to think about the project’s marketing and dissemination: how to convince people to invest in the token or the currency? It is also necessary to define the start and end date of fundraising, as well as plan the rewards to investors.

Creating a good whitepaper to present to the public should be one of your top priorities. If an ICO is active but doesn’t have a whitepaper, you should be very careful with it!

A large technical team with a proven ability to build blockchain cryptocurrency systems is essential.

You need a competent legal team that has proven ICO experience and is at the top of the evolving regulatory landscape with ICOs.

A great ICO marketing team is a mandatory, because they can just be the difference between a successful ICO and a lackluster one.

Create your own cryptocurrency

One of the biggest parts of creating a cryptocurrency for your ICO is choosing the right developer(s) for your token and smart contract, it can be the difference between success and failure. You should be very careful and choose a developer you can trust to do a good job.

The idea is the first key factor, but it is useless without a good team. You need a talented team to help bring your idea to life! So a team with years of experience working with blockchain technology is recommended.

Now that you’ve made it this far we wish you a successful ICO launch!

We are among the best companies in the world in developing blockchain solutions: https://www.designrush.com/ agency/software-development/ blockchain