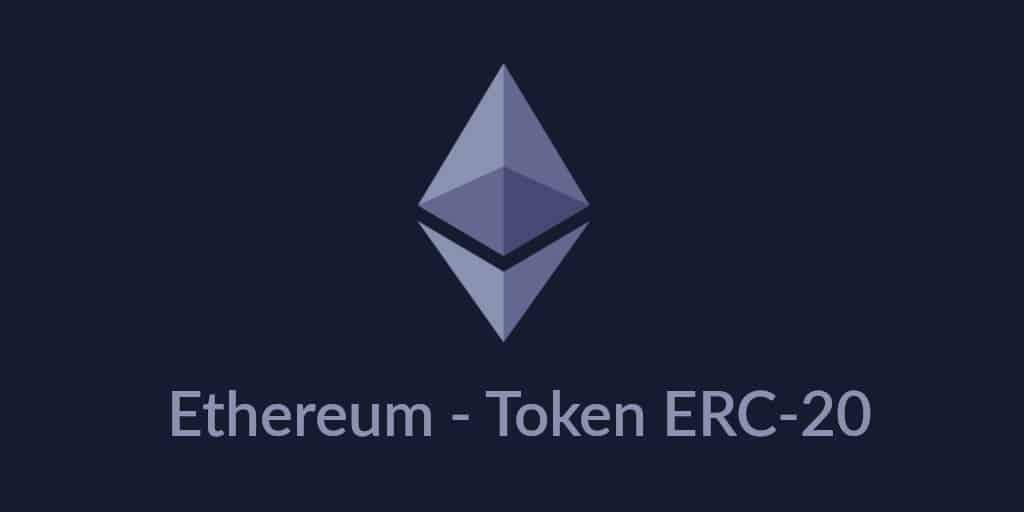 How did ERC-20 and Ethereum come about?

Vitalik Buterin founded Ethereum in 2014 with the idea of ​​an open source platform for decentralized application releases. Buterin’s motivation to create a new Blockchain came from the lack of flexibility of the Bitcoin protocol. The Ethereum blockchain has attracted developers, emerging companies, and entrepreneurs from the very beginning of its launch. Spawning an industry of tools and users that launch intelligent and distributed applications.

What is the ERC-20 standard?

At Ethereum, the acronym ERC stands for Ethereum Request for Comments. These are technical documents that describe programming patterns in Ethereum. Not to be confused with Ethereum Improvement Proposals (EIPs), which, like Bitcoin’s BIPs, suggest improvements to the protocol itself. Rather, the purpose of ERCs is to establish conventions that facilitate the interaction between applications and contracts.

Created by Vilik Buterin and Fabian Vogelsteller in 2015, the ERC-20 format is a relatively simple outline for tokens based on the Ethereum standard. By following the outline, developers don’t have to reinvent the wheel. They can simply build from a foundation already used throughout the industry.

It is important to note that the ERC-20 standard was developed into an EIP (more specifically, an EIP-20). This happened a few years after the original proposal due to its propagation. However, even a few years later, the name “ERC-20” was kept. As new ERC-20 tokens are created, they are automatically connected with services and software that support the ERC-20 standard (software wallets, hardware wallets, exchanges, cryptocurrencies, etc…). Currently, ERC-20 tokens are one of the most used tokens in the cryptographic world. The amount of ERC-20 tokens created is huge, you can check in Etherscan and see how many there are today.

How does the creation of an ERC-20 token happen?

To be ERC-20 compliant, your contract must include six mandatory functions: totalSupply, balanceOf, transfer, transferFrom, approve and allowance. Also, you can specify optional functions like name, symbol and decimal. Optional functions do not need to be included, but can be used to enhance your ERC-20 contract. Respectively, they allow you to add a human readable name, a symbol (ETH, BTC, BNB) and specify how many decimals the tokens are divisible. For example, tokens that are used as currencies can benefit from greater divisibility than tokens that represent property ownership.

A very attractive feature of ERC-20 tokens is their flexibility. Established conventions do not restrict development, so participants can implement additional features and set specific parameters to suit their needs.

The basic structure of an ERC-20 token that allows you to use their full potential contains the following characteristics:

1- They have a name or identifier and an associated symbol. With these two items , it is possible to identify and differentiate the tokens from each other on the Ethereum blockchain.

2-It is able to handle the basic economics of your matter. Datas such as the decimal precision system and the total emission are a fundamental part of the token in your data structure.

3-You can manage the transfer system natively. This is because the token has functions to handle fund transfers.

4-Operates an interface to control and review the balances of the addresses of its owners. In this way, the token can report the total balance of funds held at a specific address.

5-In addition, the token is able to autonomously manage partial withdrawals of funds from an address.

The ERC-20 standard reduced significantly the efforts required to create and issue a digital token, and this is probably related to the raising interest in ICO crowdfunding events and blockchain technology as a whole. Several projects are already using the technical standard, and the number of ERC-20 token contracts has grown drastically in the last couple of years. In mid-2017, there were around 5,500 ERC-20 smart contracts on the Ethereum network. In early 2018, this number grew to over 40,000 and is now more than 160,000.

The ERC-20 standard has dominated the crypto world for years and it’s not hard to see why. With relative ease, anyone can deploy a simple contract to suit a wide variety of use cases (utility tokens, stablecoins, etc.). However, ERC-20 lacks some of the features provided by other standards. It remains to be seen whether the new types of contracts will take their place.

Many enterprises hire our blockchain developers when they need someone totally reliable to work on their ERC20 token. Unlike independent cryptocurrencies, an ERC20 token does not have its own dedicated blockchain but totally lives and breathes on Ethereum’s blockchain. It is a token standard which is integrated into your cryptocurrency. All the advanced and powerful features that are part of the Ethereum blockchain automatically become an essential aspect of to-be-launched cryptocurrency.