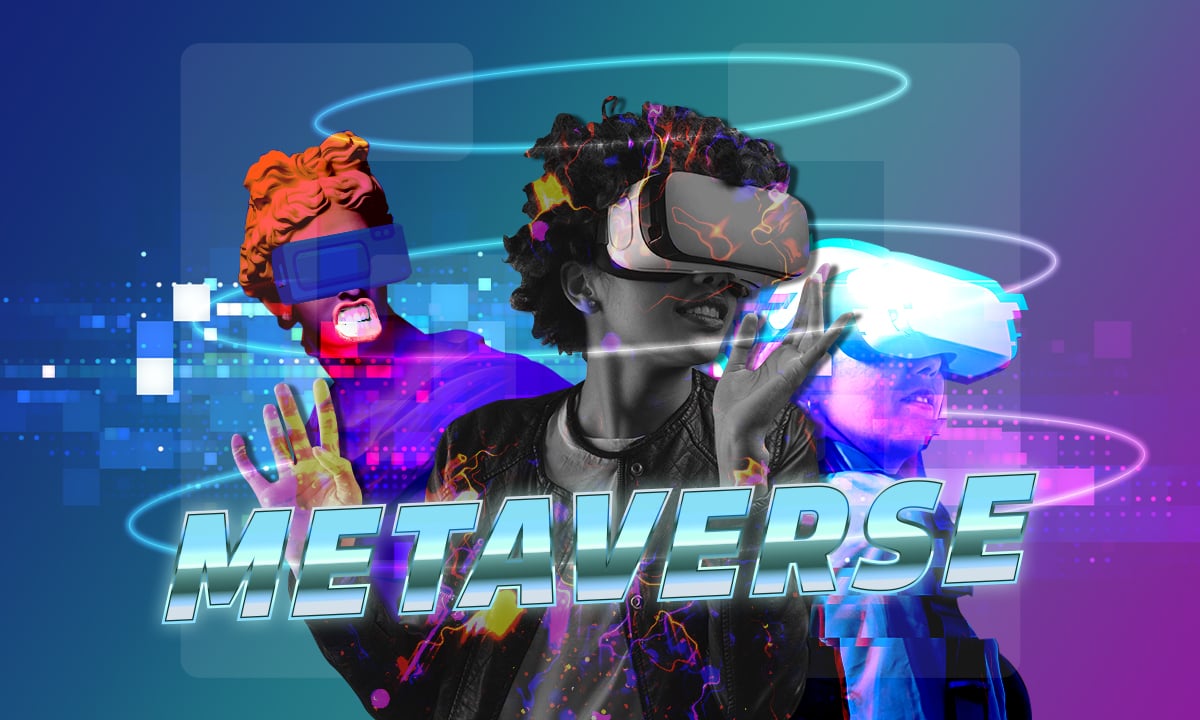 The idea of ​​the future that many love and many judge.

To a certain extent, talking about what “the metaverse” means is a bit like having a discussion about what “the internet” means in the 1970s. The building blocks of a new form of communication were in the process of being built, but no one could really know what the reality would look like. So while it was true, at the time, that “the internet” was coming, not every idea of what that would look like is true.

In 2022, the metaverse is an increasingly palpable reality that promises to revolutionize the way we consume entertainment, products and services today.

Metaverse is a concept that mixes virtual and augmented reality. This means that the metaverse can be understood as an experience in a virtual space, but with real influences on this ecosystem. 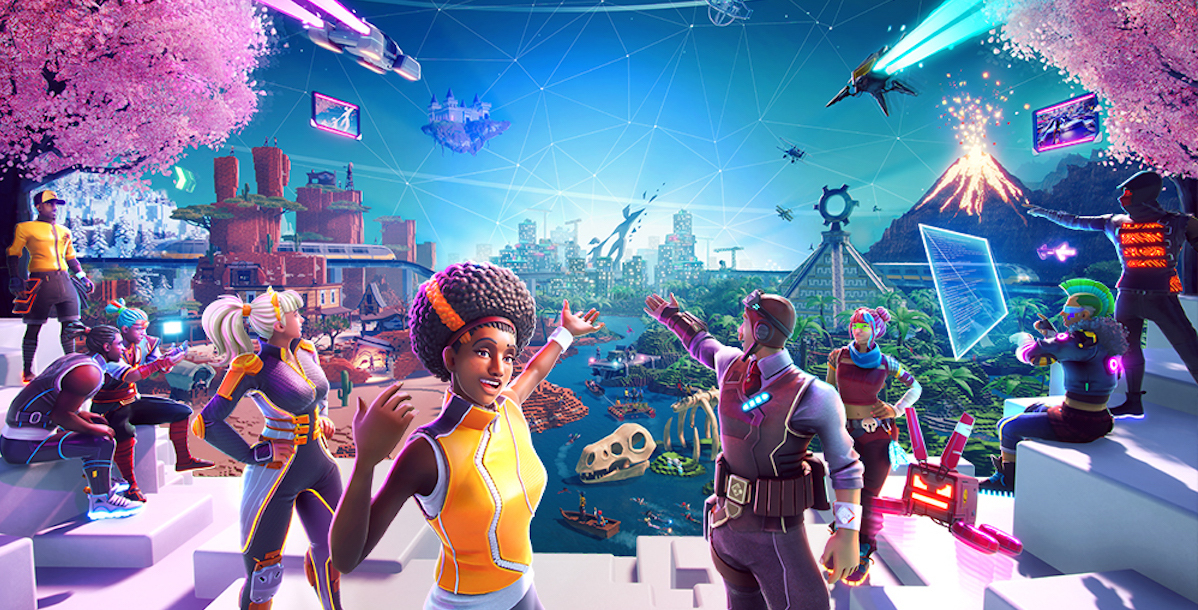 When did the Metaverse appear?

The term metaverse first appeared in the science fiction book “Snow Crash”, by writer Neal Stephenson, published in 1992. In the work, the character Hiro Protagonist is a pizza delivery man in real life. But, in the virtual world, he transforms into a samurai hacker. Stephenson called this digital reality the metaverse.

Also, games that explore the metaverse have been around since the 2000s. One of the precursors in this area is Second Life, a game that simulates a person’s real life in a virtual environment.

While the debate surrounding the metaverse has grown recently, the concept isn’t exactly new. The definition used in the opening of this text was already in the movie “Ready Player One”. 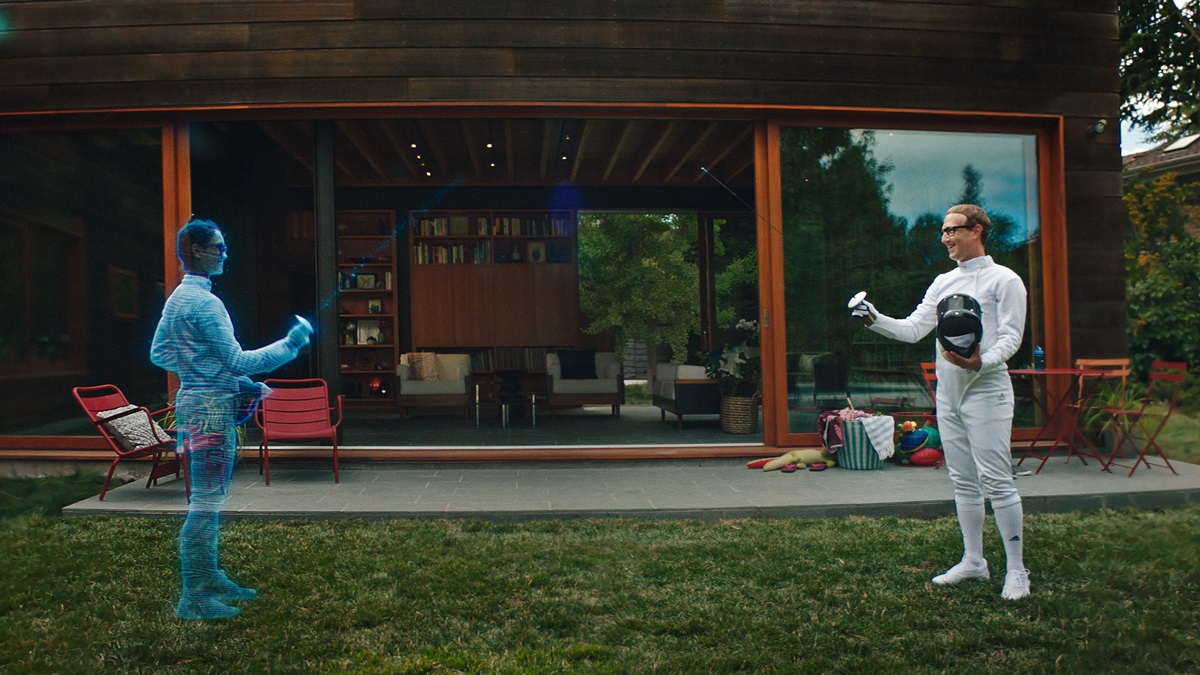